Who is Tucker the Turkey?

The question of who is Tucker and how did he end up in the hands of the fastest growing safety company in North America comes up more often than you would think. Here is the short version: 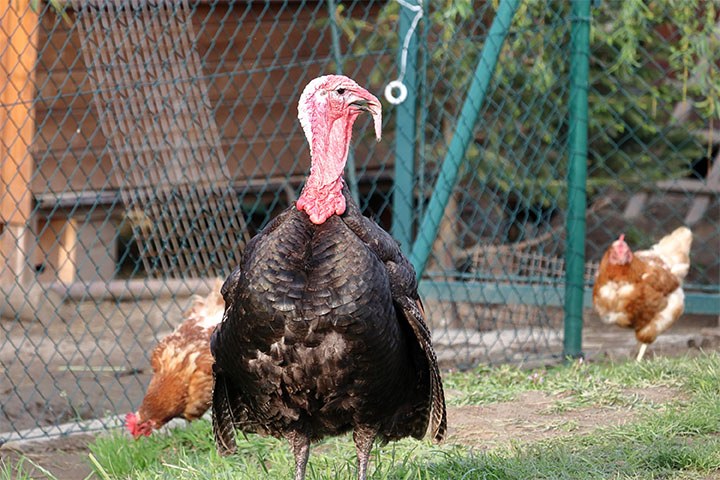 Tucker entered this world in 2015. Originally born to a large flock of wild turkeys in Orange Texas, Tucker spent his first years of life learning the ropes of how to be a turkey. Tucker had a very fulfilling baby-birdhood learning about oil and gas refineries in Southeast Texas and other important industrial facilities in the area. While his childhood was everything any normal bird would be fine with, Tucker always felt like something was missing...

As Tucker grew up, he started to grow distant from his big bird flock. He had what he thought were bigger and better ideas that just wouldn't work given the hierarchal structure of the flock which was dominated by politics and posturing. So, after several years he decided to go out on his own in search of like minded individuals so he could start fresh.

One day, as Tucker was walking past a large industrial plant, he had something he had never seen before - he could not believe his eyes. Before him was a shiny blue van and a polished service professional in grey shirt talking to the local plant manager. As he crept in closer to get a better look, he was absolutely floored by what he saw from the women in grey... it was unbelievable customer service, honest and clear communication, consistent and fair billing practices and some of the best service technology he had ever seen. 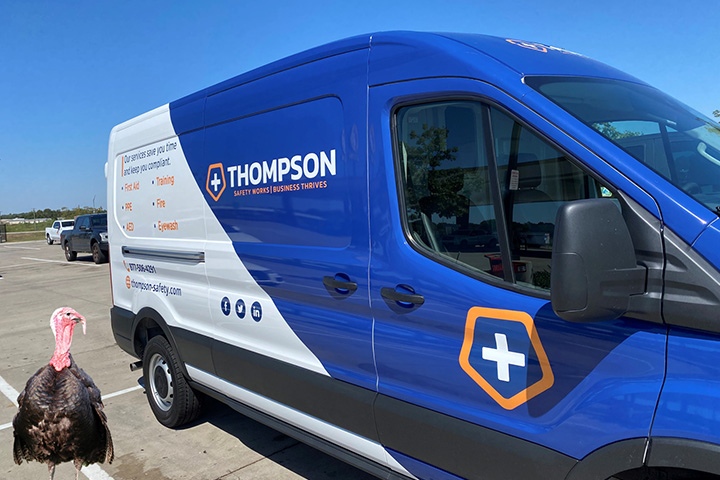 Needless to say, for the first time in his little bird life, Tucker felt like he had found a new home with like minded individuals. In that moment, he decided he absolutely had to be part of this flock. Tucker quickly and quietly jumped in the back of the van and was taken back to Thompson Safety headquarters, where he has been a part of our team ever since!

Here are some photos of Tucker over the years: 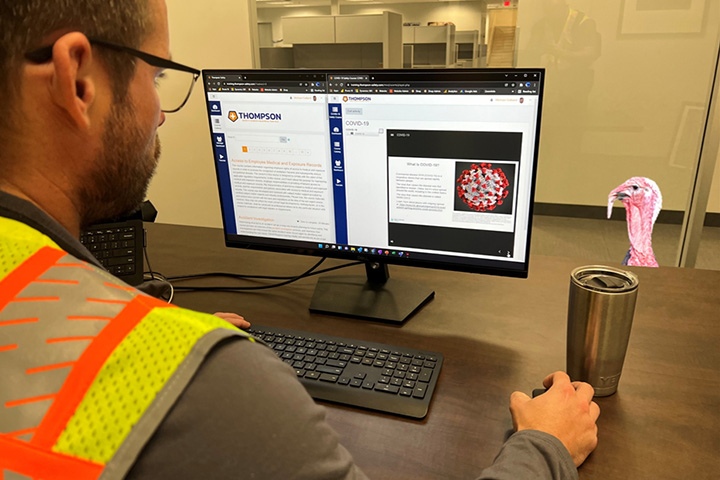 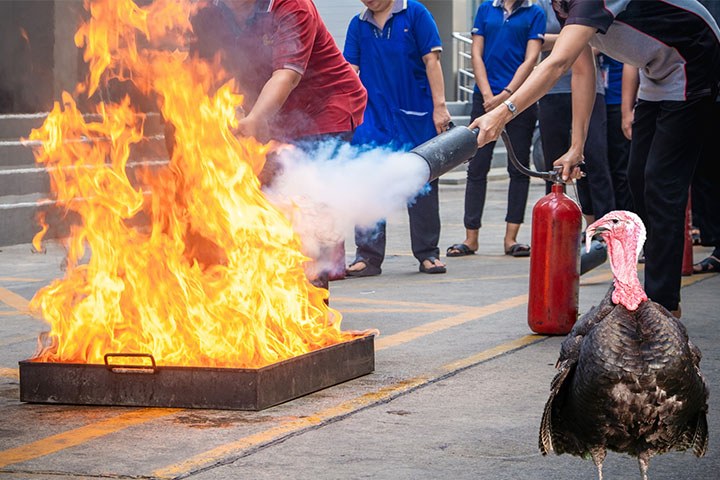 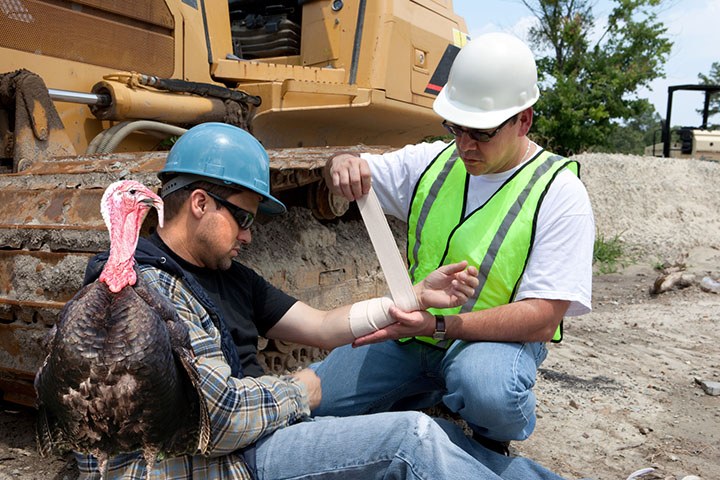 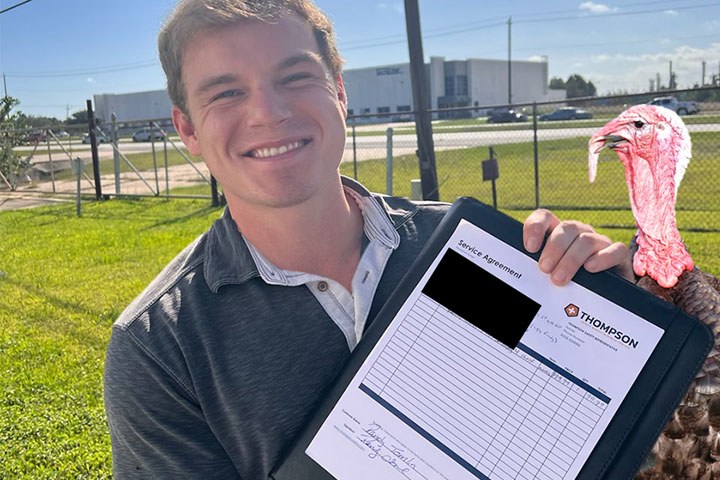 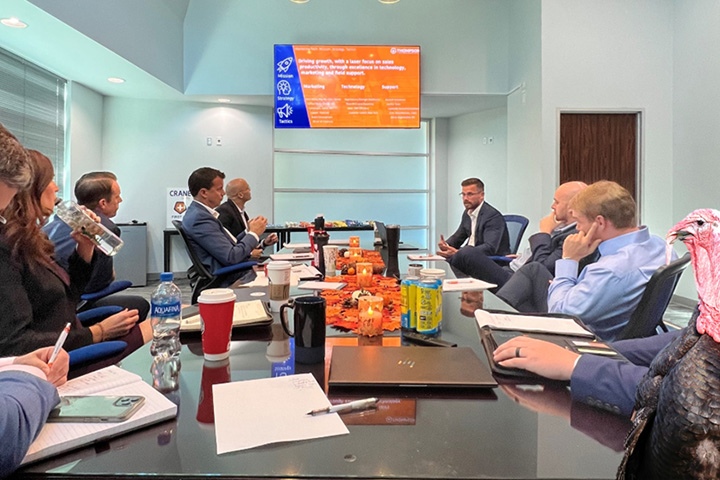 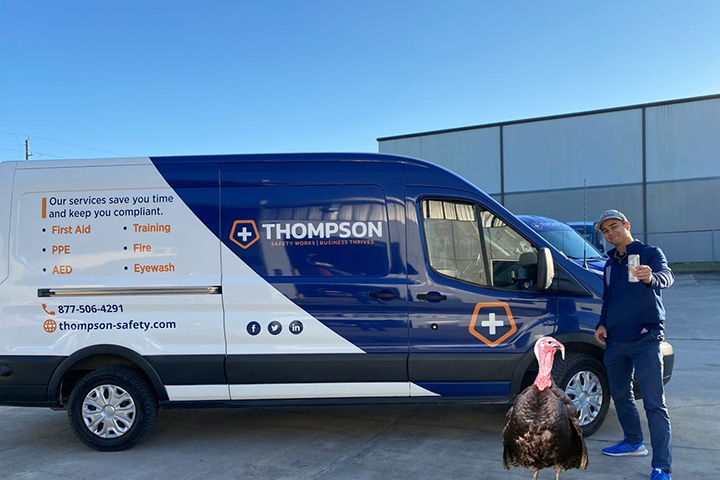 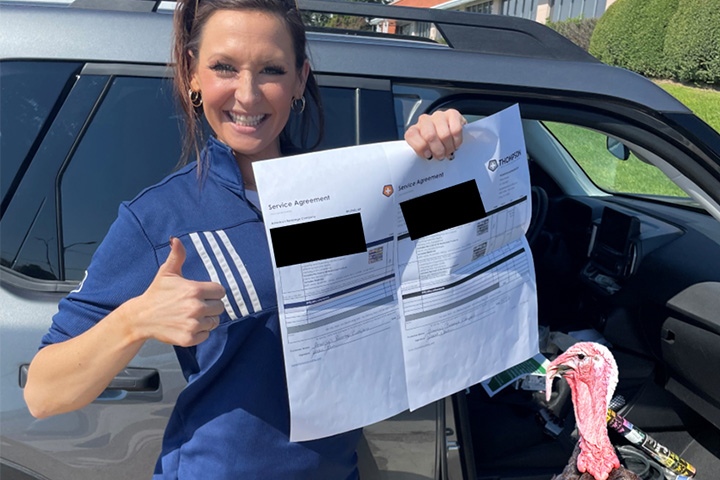 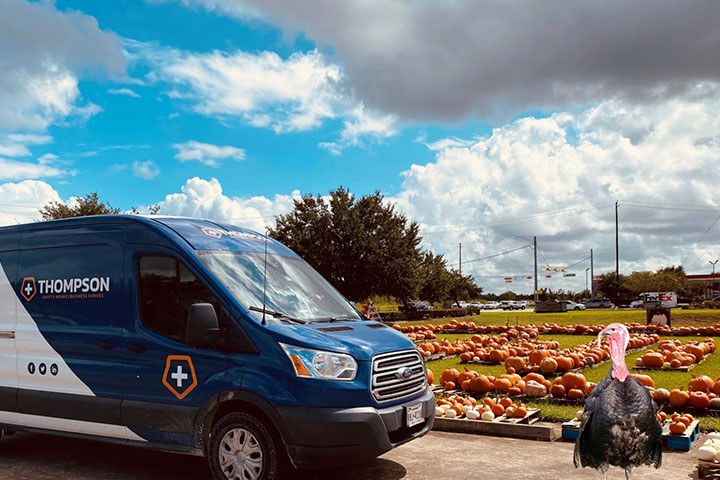 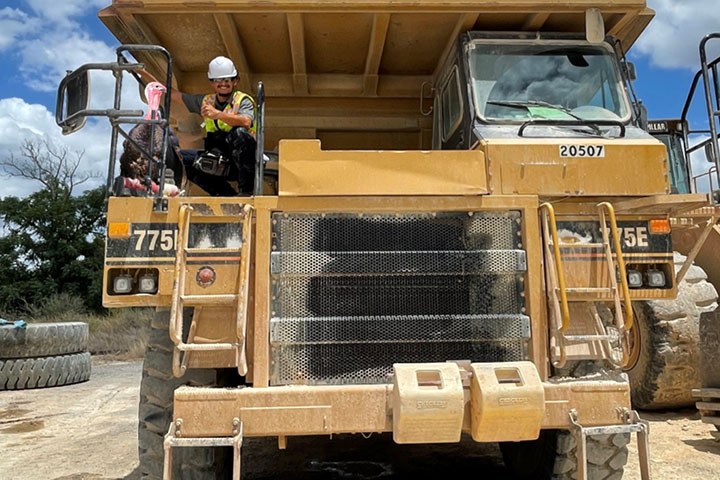 (Disclaimer: This article is satire. No, Thompson Safety does not employee a Turkey nor were any harmed in the writing of this article.)

Get a Quote Today!